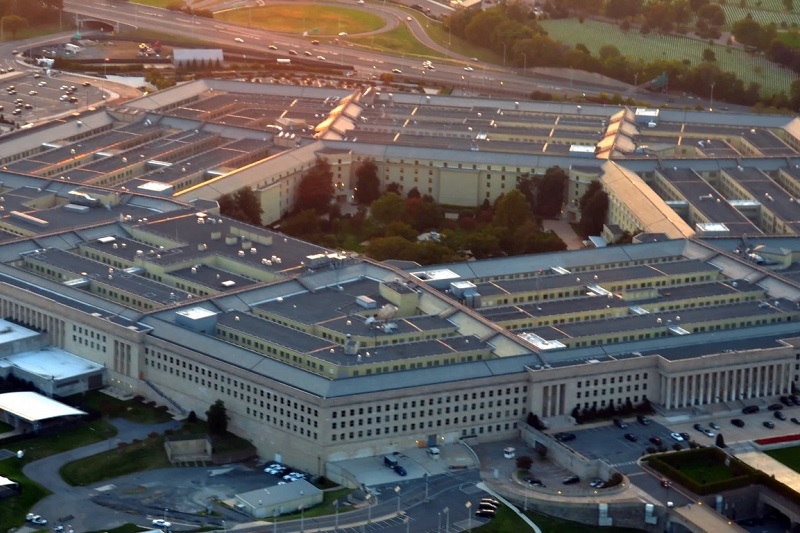 Now that the 2023 fiscal year budget for the Pentagon has been set at a record $858 billion, it is time to take a look at opportunities for investors to share in the good times.

And good times they are. According to Michael Ciarmoli and his team at Truist Securities, “[T]he demand environment and global spending backdrop for the defense sector is the best we have seen on record.”

Truist’s analysts anticipate a 5% to 6% compound annual growth rate in NATO defense spending through 2026 as a reaction to the Russian invasion of Ukraine. That is expected to drive growth in sales to foreign governments and backlog growth for U.S. defense contractors.

From their coverage universe, Truist’s analysts call out three defense stocks and two aerospace aftermarket suppliers as favorites. Here is a brief look at each.